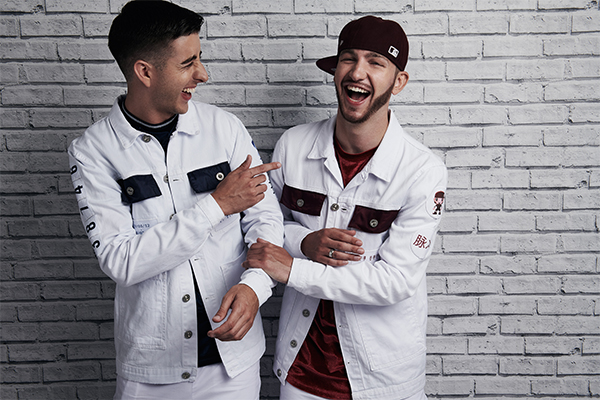 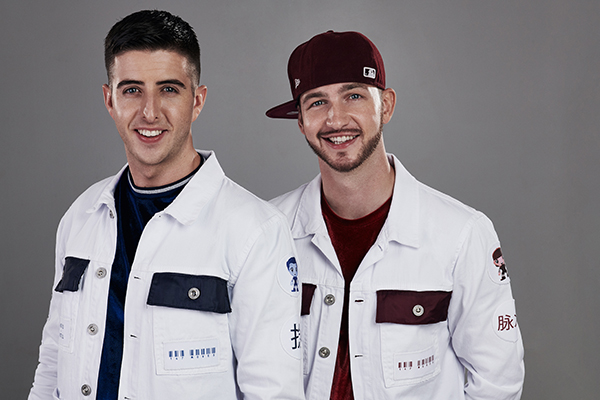 Born and bred South Londoners, Ashley Glazebrook and Glen Murphy, met at the renowned ‘Brits School of Performing Arts. Through a joint love of dance, they have quickly become role models for young people around the UK. As their alter ego’s, Twist (Ash) and Pulse (Glen), they quickly shot to fame on one of the most watched TV shows in the UK. They achieved 2nd place on ITV’s ‘Britain’s Got Talent’, managing to win over both the public and Simon Cowell and his formidable team, with their talent and charm!​

Later, they made celebrated return to the top rated show with their own dance company. They have been a mainstay on numerous TV shows on national television since. Their journey since ‘BGT’ has been a whirlwind! Not content with just winning over the U.K, they have performed worldwide including taking the role of celebrity judges on Chinas biggest streetdance TV show on CCTV5 with a viewership of 400,000,000 people!

Fast gaining attention as sought after creatives, In 2018, they won the ‘BEST Choreography” award at the coveted ‘Great British Pantomime Awards’. Brand ‘Twist and Pulse’ is ascending. Other highlights and appearances have included: Olympic torch relay bearers, Ambassadors of the official princes trust charity “The Diana Award”, Presented and opened the children’s BAFTA’s. Achieved a Guinness world record for the most amount of synchronised dance moves in 30 seconds (148 Moves!!!) AND Most recently they have taken the internet by storm by producing their own short films and viral dance videos. Their total YouTube views have hit over 80 million!

Their online success has accumulated them a huge following as well as leading them to choreograph and create work for some of the biggest brands in the world including: Samsung – Cadburys – Warner bros – Lionsgate – DC Comics – Mars – Kelloggs – EE – Canon – McDonalds – Lego – Sky One – Red Bull – Sennheiser and more!